As part of its partnership, the Coalition of Farmers in Madagascar (CPM) received the representative of the Southern African Confederation of Agricultural Unions (SACAU) in Madagascar, from 27 to 29 October, in the person of Mr. Benito ELIASI.

The objectives of this visit by Mr Benito are clear:

SACAU, through the CPM, supports the new cooperatives through the granting of fertilizers, seeds and training, on the one hand. It provides training for former cooperatives so that they can improve their activities on the other.

This partnership is part of the project « Strengthening Farmer Organizations in Africa Program (SFOAP) » and focuses on production and marketing of maize for farmers who are members of cooperatives in the Bongolava district. 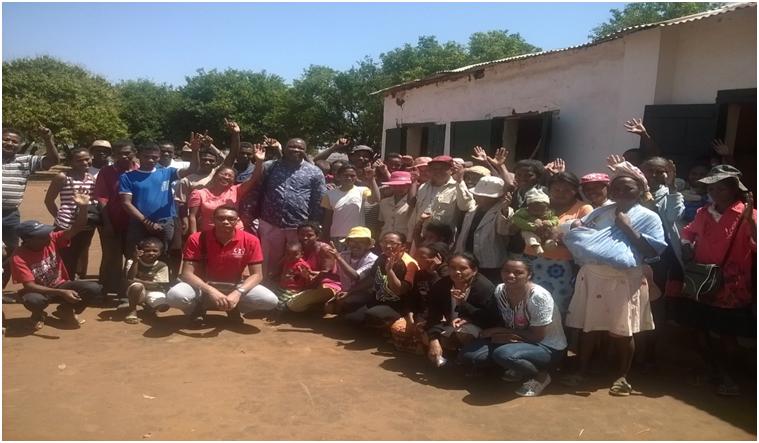 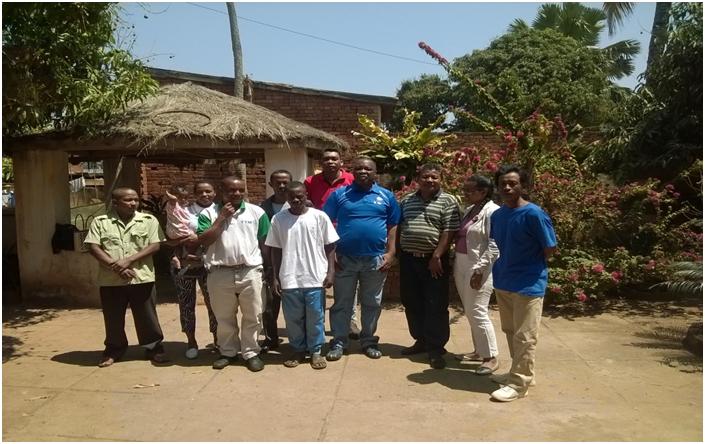 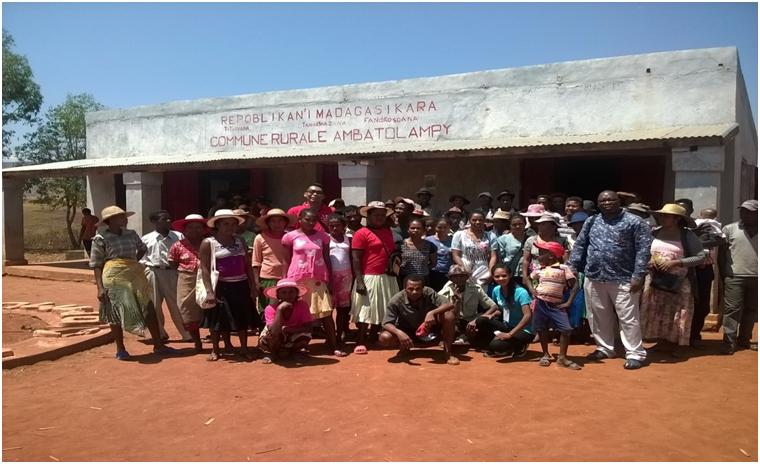 The International Agricultural Fair (FIA) was organized by the Ministry at the Presidency in charge of Agriculture and Livestock (MPAE), took place from 14 to 17 September 2017 at Forello, Tanjombato – Antananarivo, Madagascar.

This fair was the meeting place for different actors working in rural areas, such as producers of agricultural inputs, national and international banks, agro-industrial enterprises, not forgetting national farmers’ organizations such as the Chamber of Agriculture (Tranoben’ny TantsahaMpamokatra- TTM), the Coalition of Farmers in Madagascar (CPM), etc.

For the CPM, its participation has been obvious because it was represented by two different regions, Bongolava and Anosy. In our two booths, the first, with the Chamber of Agriculture (Tranoben’ny Tantsaha Mpamokatra -TTM), and the second, with the AROPA Project funded by IFAD (Support for the strengthening of professional organizations and agricultural services) we exhibited maize seed, IRAT 200 varieties.

This fair allowed farmers to see opportunities for partnership in the rural world. The participation of CPM was synonymous with success, not only our representatives were able to expand partnerships but also, and above all, it gave us a better visibility at national, regional and international level. 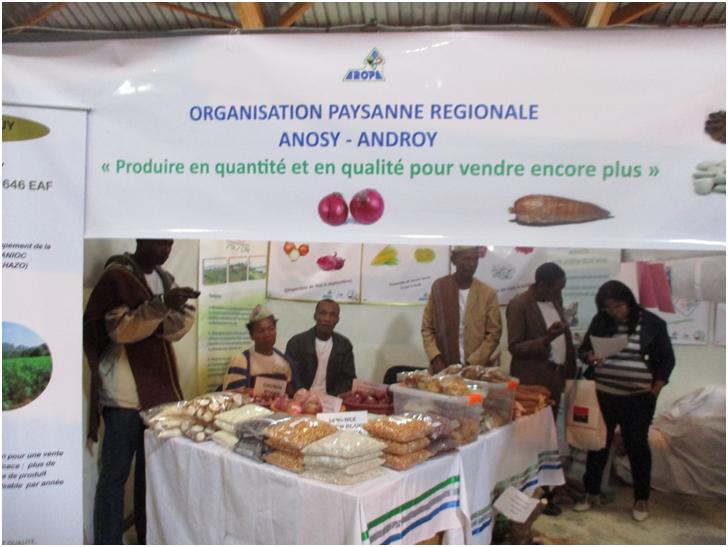 Photo of CPM members at the AROPA booth